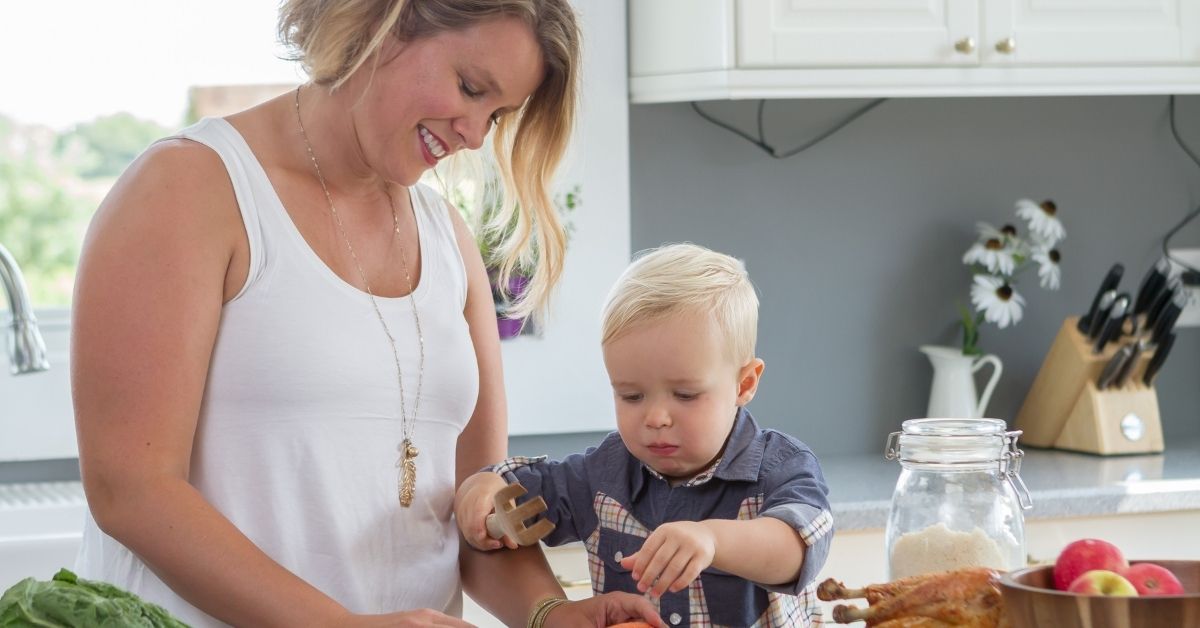 I was blessed with a highly sensitive child. He is amazing.

If you’re not familiar with Highly Sensitive People (HSP), the personality trait was identified by psychologist Elaine Aron in the 1990s. Highly sensitive people perceive sensory stimuli at a more intense rate than others, are incredibly observant or attuned to subtle changes in the environment, and process events with incredible depth.

While some in our society would believe that being highly sensitive would make someone weak, in reality, they are the canary in our coal mine. Once they see and process an injustice, they cannot let it go.

But there are drawbacks to being highly sensitive. Highly sensitive people deal with overwhelm, exhaustion, and burnout from absorbing what everyone else around them is putting out. Loud, crowded, and busy places can be extra overwhelming, too. They often need a safe space to decompress regularly.

In my son, it shows as cautious, observant, and shy. New experiences un-nerve him and he always needs time to warm up to new people or situations. While these traits may feel arduous in a busy world, being highly sensitive has a strong upside.

He is unabashedly brave and will do what he feels right even when it’s hard.

So I’m going to say this with as much conviction as you could imagine:

I can’t remember when it dawned on me that my son is an HSP, but that understanding was a gift. This knowledge opened a line of communication between us and acceptance from me.

To be brutally honest, this has been a difficult personality trait for me to parent. I’ve tried to force him into situations that I just thought all kids should be able to handle. Gymnastics, swim lessons, and the nursery at church, to name a few. I would huff at him for clinging to me and wonder what I was doing wrong. Or more horribly, what was wrong with him?

For starters, NOTHING was wrong with him. But everything about the way I approached situations was wrong for a highly sensitive child.

You see, the world from my highly sensitive four-year-old’s perspective is overwhelming. Loud. Scary. He will just never be the one to run into an unknown situation.

His caution is a gift and someday will serve him incredibly well… if the world (including me) doesn’t beat it out of him.

When it comes to feeding, his HSP character trait is a big factor in our success. To an average observer, he would probably appear picky. But he’s not. He loves lamb Epic bars and eats peppers like candy.

He loves a wide variety of textures and flavors but has a very low tolerance for new foods.

The difference between picky and sensitive is nuanced, but matters when developing a strategy for successful feedings.

In our house, a successful feeding is providing nourishing foods in a calm and positive environment.

One of our primary roles as a parent is to give our kids every possible opportunity to eat good, nutritious food. BUT the other side of that coin is to be sure we are equipping children with discernment, judgment, and the freedom to make good choices for themselves.

I cannot give my child complete freedom to eat but only providing Doritos and ice cream.

I cannot provide only healthy food while forcing him to eat things he legitimately hates.

Both of these strategies undermine half of my goal.

Three strategies I use to feed my highly sensitive child

When my son stopped eating all of the Insta worthy foods I fed him for the first 2 and a half years of his life, I was devastated. And felt like a complete failure. For a minute, I thought we were going to have to throw in the towel and eat pizza for every meal.

But as with most things when it comes to parenting, it was temporary. What needed to change was not his palate, but my approach. I developed a few strategies that keep him well fed, myself sane, and mealtimes pleasant.

(Even if you don’t have a Highly Sensitive Child, I would also argue that most kids are sensitive to some degree. You might find these strategies useful for all of your kids!) 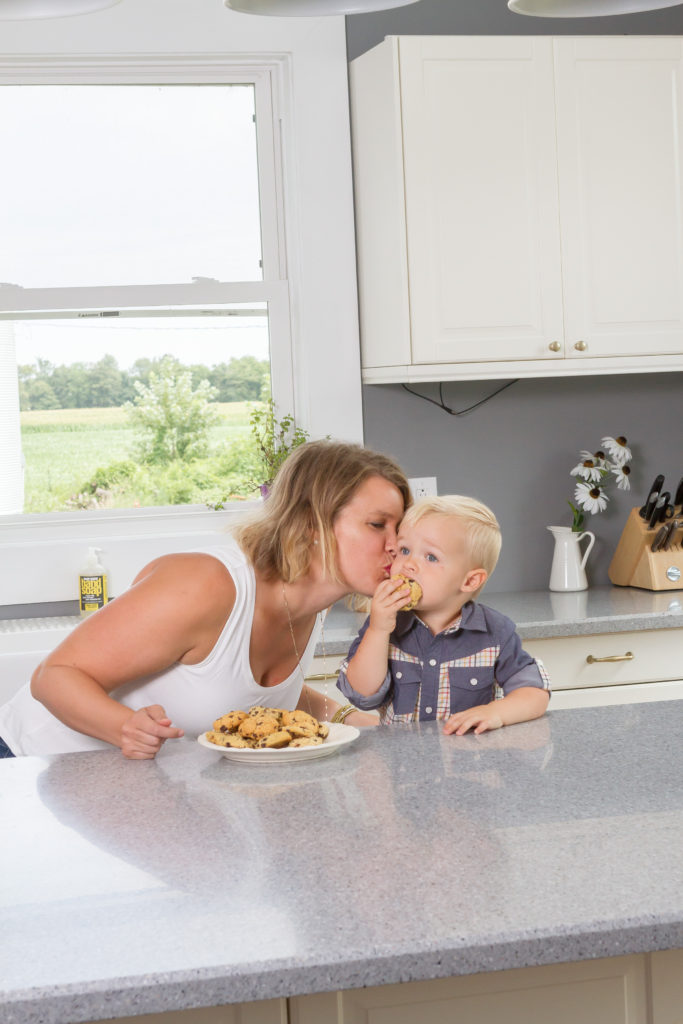 Every kid is different and yours may be the type that sits at the table and eats everything put in front of him. That’s amazing and I’m really glad for you! (No seriously, that’s not a passive-aggressive comment.)

But given that 15-20% of the population is believed to be Highly Sensitive, chances are decent that you have a kiddo for whom conventional wisdom does work.

Tell me, how have you adjusted your feeding strategy to support your Highly Sensitive Preschooler? Share in the comments or hop on over to my private Facebook group and join the conversation! 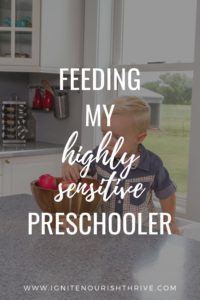 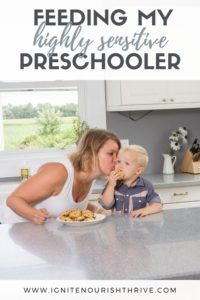