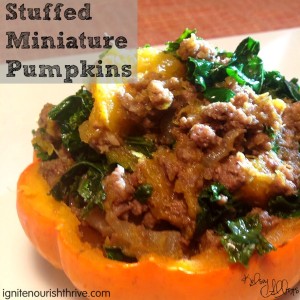 Cooking is a therapeutic activity for me.  After a long and stressful day, I look forward to cooking a nourishing meal for my family. There is something about taking whole food and turning it into a complete meal.  Often times, I’ll catch myself smiling while adding spices or sauteing some meat and veggies.  Cooking is not only the best way to control your food quality and nutrient content, it is also one of the best ways to connect with what is on your fork.

I haven’t always felt this way about cooking.  It is undeniable that there has been an evolution to cooking.  My personal journey started with adding ingredients to boxed meals such as broccoli to Hamburger Helper or dry soup mixes.  And to me, that was considered homemade.  Occasionally I would play with super complicated recipes out of The Joy of Cooking, spend all day creating something, and after an exhausting day, swear it off for good.  But for the most part, the cooking I did was made from something prefabricated elsewhere.

But necessity truly is the mother of invention.  When I realized that I had a pretty serious Gluten intolerance, gone were the days of trusting boxed food.  Gluten is hidden in so many things from the obvious offenders such as pasta and bread, to soup and dressing mixes, to canned soups and stocks, to spice mixtures.  Wheat is cheap and flavorless, which means it is a perfect ingredient to increase the yield for food items.  This took most of the prepackaged food items off the table for me.

This forced me into another stage in the evolution of cooking.  Rather than rely on food scientists to premix and flavor foods for me, I started using cookbooks and exploring spices and flavors to create meals.  I even started making my own soup stock, mixing post workout whey drinks, and brewing Kombucha.

And not so long ago I hit another major milestone in my food evolution.  I entered the era of recipe creation.  I’m not a creative person by nature, but when I’ve been immersed in something for awhile the wheels start turning.  My goal was to start learning how to take complementary flavors and create delicious meals.  A few weeks ago, I made a chili (from a cookbook) that used cloves.  The clove gave the chili a hard and sweet, almost smoky, flavor that I was fascinated by.  At the same time, a volunteer miniature pumpkin plant in our garden was supplying us with what we would normally use as Halloween decorations.  The wheels were spinning pretty fast and furious at this point.  So I went for it and created the recipe below.  And not to brag, but it is pretty darn tasty! 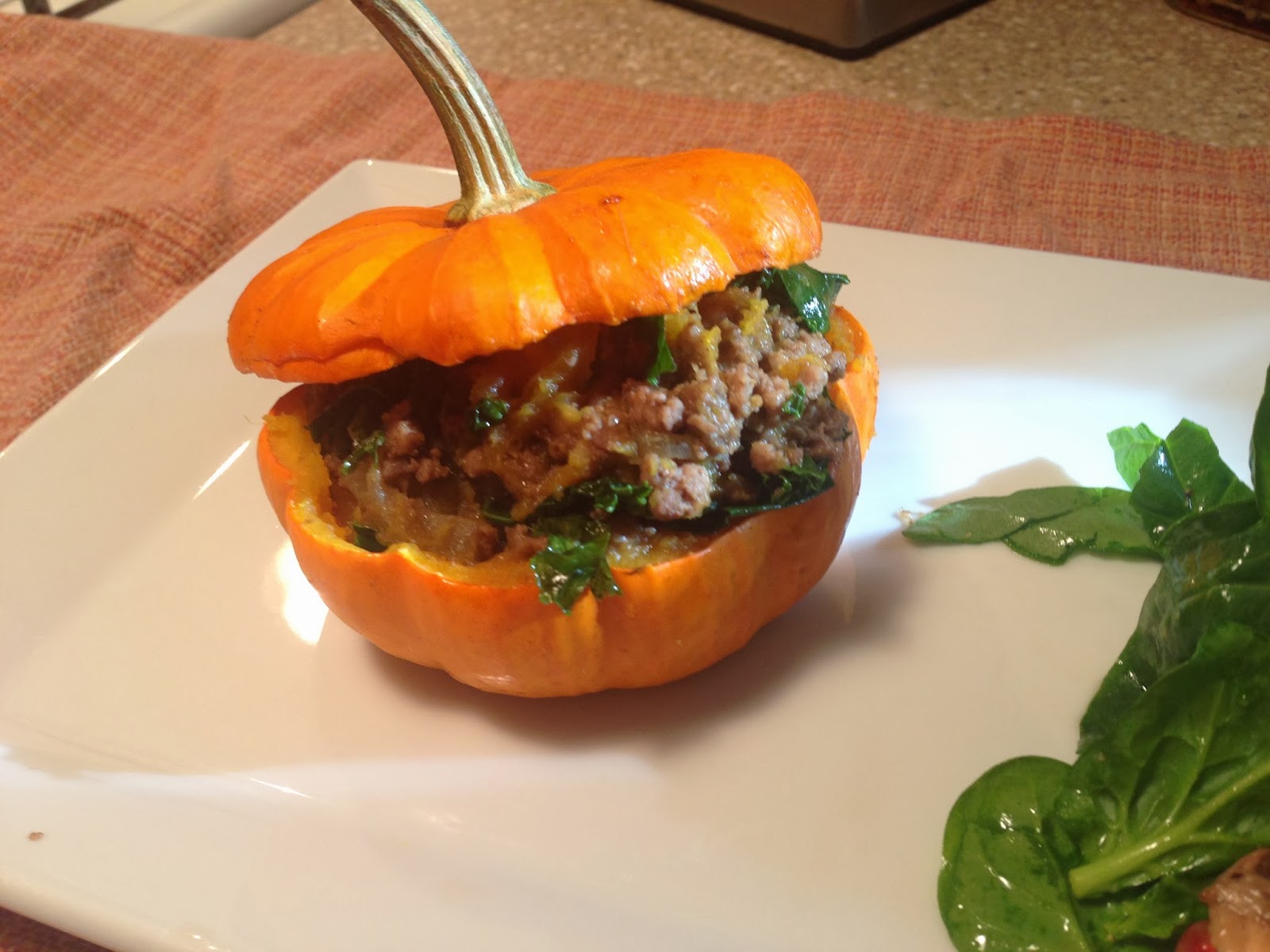 Have fun with this recipe.  And let me know what you think!! 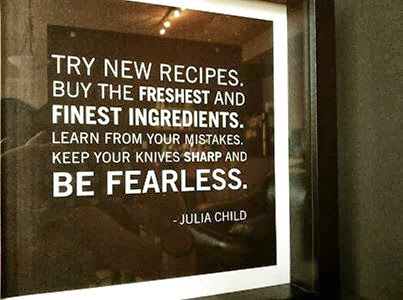